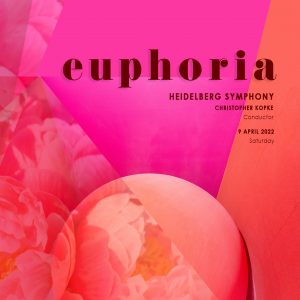 HSO opens the 2022 Concert Series with Euphoria, a kaleidoscopic program celebrating a long-awaited return to the stage. Shostakovich’s rarely performed Overture on Russian and Kirghiz Folk Themes commemorates his visit to Kirghizstan in 1963. The Promise of Living forms the beautiful finale to the first act of Copland’s The Tender Land opera; his Hymn … Continued 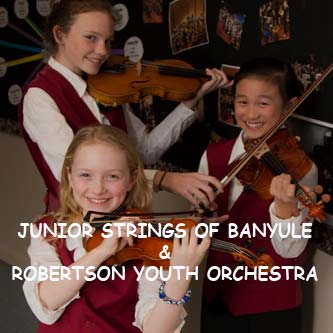 Come and join our budding musicians who have been working so hard in recent months to refine and build their musical skills. Your support means so much to son, daughter, granddaughter, grandson or relative, even though we know you have probably attended their other performances at school concerts.  Don’t let them play to an empty … Continued 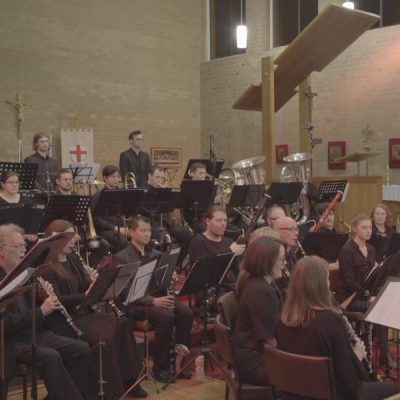 Conductor: Stephen Carpenter  Guest Conductor: Graham Lloyd  After a hiatus of over two-years, since our last concert in December 2019, Heidelberg Wind Ensemble are welcoming you back to our music-making concerts at St. George Anglican Church, East Ivanhoe. Most of the works have been put on hold since 2020, but the programs also feature new … Continued 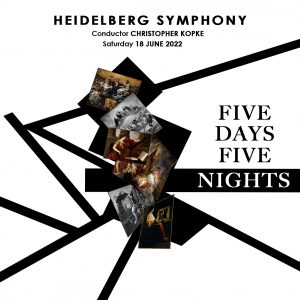 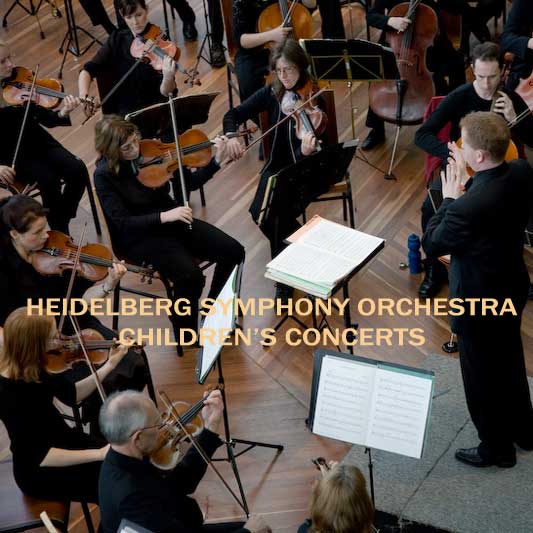 An ever-popular community event, the Heidelberg Symphony Orchestra’s Children’s Concerts have introduced hundreds of young children to all the instruments of the orchestra in a fun afternoon of music and storytelling for the whole family. This year’s concerts will include a performance of Prokofieff’s much-loved classic, Peter and The Wolf with narrator, Christopher Carolane. All … Continued

“To A Nordic Princess” 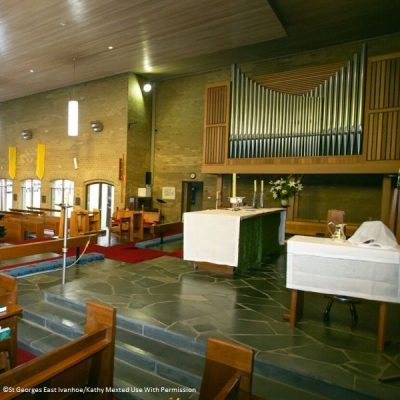 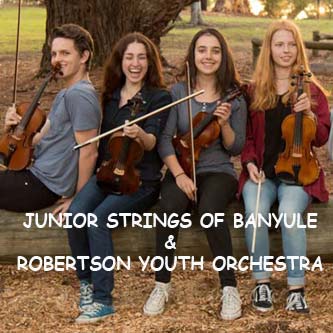 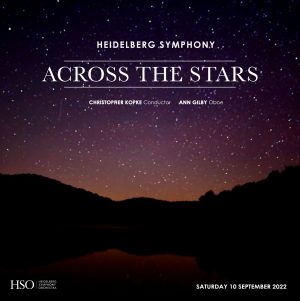 One of the last works written by German composer Richard Strauss was his Oboe concerto in D Major. Strauss was inspired to write this work by John de Lancie, an American serviceman who in civilian life was a professional Oboist. After World War II the American army moved into the Bararian town of Garmisch-Partenkirchen. There … Continued 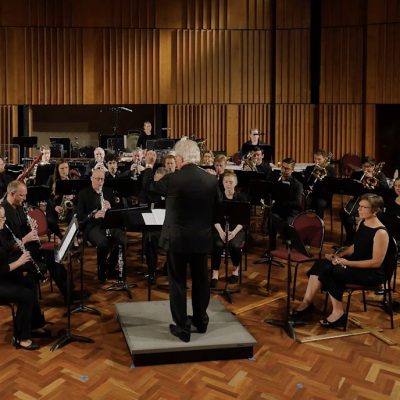 Conductor: Stephen Carpenter  The Wind Band or “Harmoniemusik”, in the context of the history of music, designates an ensemble of wind instruments employed by an aristocratic patron, particularly during the Classical era of the 18th century. The Harmonie would be employed for outdoor or recreational music, or as a wind section of an orchestra. Music composed then … Continued

Because of the limited seating available for a joint concert with the HSO, the December RYO/JSB concert will be held prior to the main HSO concert at 5.00pm and will last for approx. 1 h. 30 mins. Separate (non reserved) tickets are available for this concert priced at $21.00 for adults and $10.00 for children. … Continued