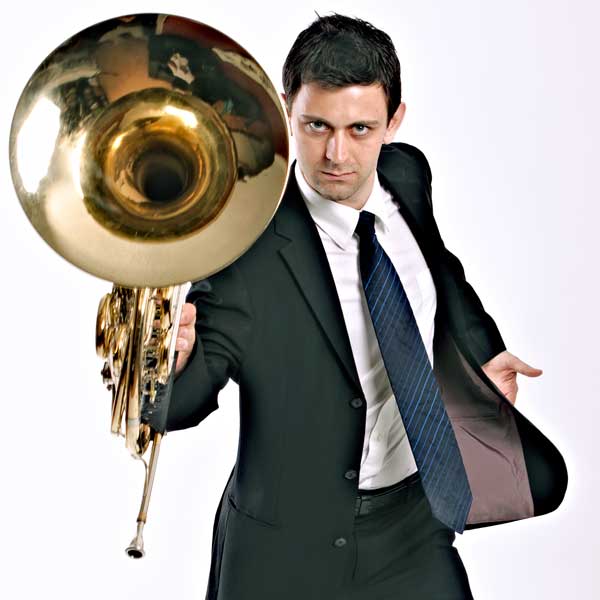 Roman received his Master’s Degree from Rice University (USA) and a Bachelor of Music Degree (Honours) from the University of Melbourne.

Roman has won a number of solo and chamber music competitions and has appeared as a soloist with the Adelaide Symphony Orchestra and recorded a solo recital for ABC Classic FM.