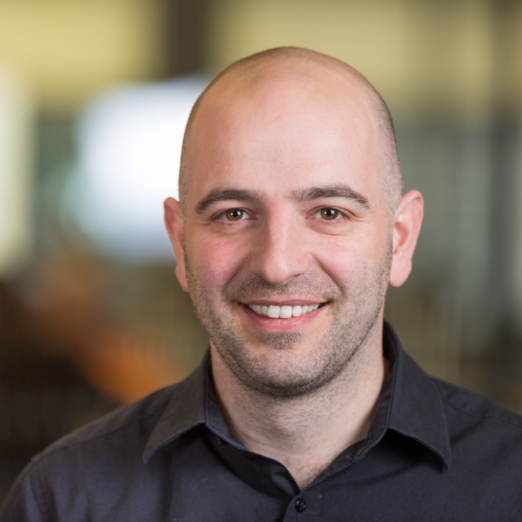 Adrian joined the CBSO in 2011 as Principal Percussion and became Section Leader in 2012. Alongside his CBSO work, he is a member of the Colin Currie Group, the Graham Fitkin Band and BCMG, having worked with the latter since 2002. He continues to work with the BBC Symphony Orchestra, John Wilson Orchestra and London … Continued 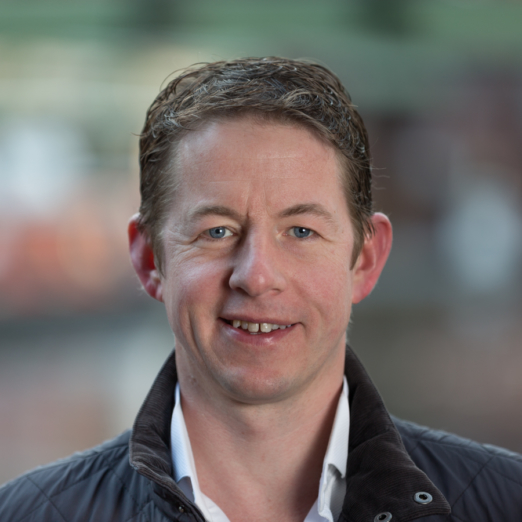 Matthew, originally from Bath, started playing the trumpet and piano at the age of 7 before seeing the light and studying percussion and timpani under Chris Stock and Steve Barnard at the Royal Welsh College of Music and Drama. Matthew has been a member of the Scottish Chamber Orchestra since 2014 and has also worked regularly … Continued