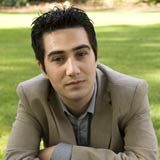 Winner of the 2006 Australian National Piano Award, Amir Farid has been described as ‘a highly creative musician – a pianist of great intelligence and integrity.’ A graduate of the Melbourne Conservatorium of Music, University of Melbourne and the Australian National Academy of Music, he has received numerous awards and scholarships. He has performed concerti … Continued 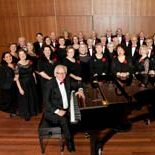