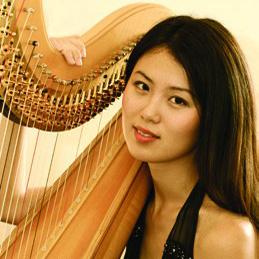 Yinuo Mu is Principal Harpist of the Melbourne Symphony Orchestra. A dynamic, intuitive performer, she has won numerous music awards and solo competitions including the Grand Prize at the American String Teachers Association National Solo Competition and American Harp Society’s Ann Adams Award. Yinuo has appeared as a soloist on a number of occasions, most … Continued 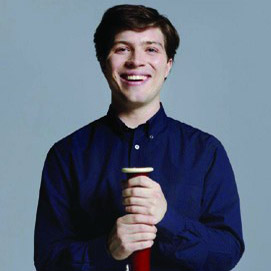 Jack Schiller has been the Principal Bassoon of the Melbourne Symphony Orchestra since 2013. Born in Adelaide, Jack began playing the bassoon at the age of 12. He studied at the Elder Conservatorium of Music, and in 2012 he took up a scholarship position at the Australian National Academy of Music. During his time at … Continued 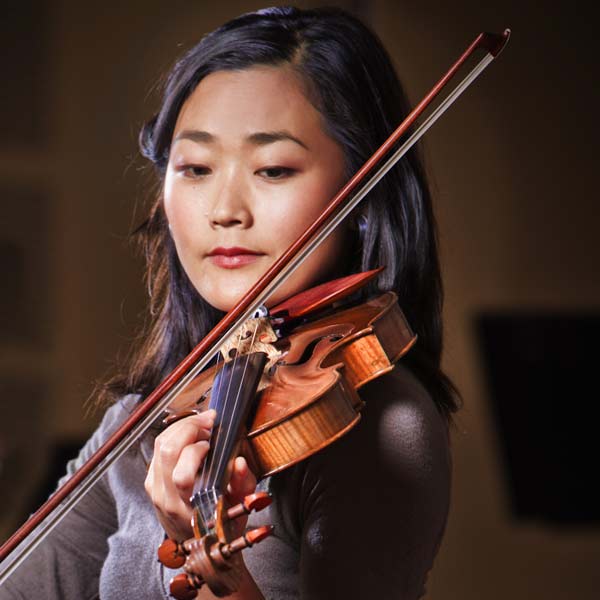 Natsuko Yoshimoto is an international soloist and chamber musician. A graduate of the Yehudi Menuhin School (England), she has performed as a soloist with many world-renowned orchestras including London Symphony, Tokyo Symphony, the Hong Kong Sinfonietta and Melbourne Symphony. Natsuko is currently the concertmaster of the Adelaide Symphony Orchestra, and was the leader of the … Continued

Hoang Pham is a graduate of the Manhattan School of Music and the Australian National Academy of Music. He was the winner of the 2013 ABC’s Young Performers Award, of Melbourne Recital Centre’s Great Romantics Competition in 2010, the 2005 Lev Vlassenko Competition, Best Australian at the 2008 Sydney International Piano Competition and a prizewinner … Continued