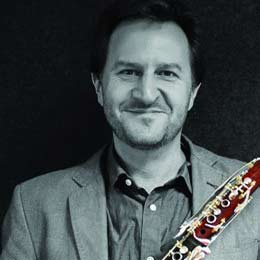 David Griffiths is a member of two of Australia’s leading chamber music ensembles, the Australia Ensemble@UNSW and Ensemble Liaison. He also holds the position of Senior Lecturer in Music (Clarinet) at the Melbourne Conservatorium of Music, University of Melbourne. As a soloist he has appeared with the Melbourne Chamber Orchestra, Tasmanian Symphony Orchestra, Sydney Symphony … Continued 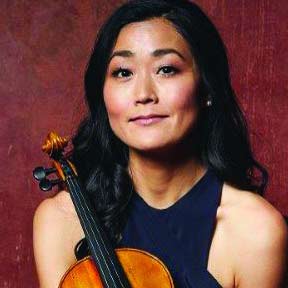 Natsuko Yoshimoto is an international soloist and chamber musician. A graduate of the Yehudi Menuhin School (England), she has performed as a soloist with many world-renowned orchestras including London Symphony, Tokyo Symphony and the Hong Kong Sinfonietta. Currently the concertmaster of the Adelaide Symphony Orchestra, Natsuko was the leader of the Australian String Quartet and … Continued 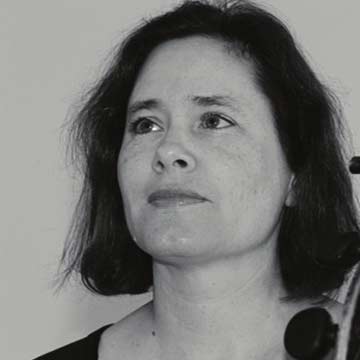 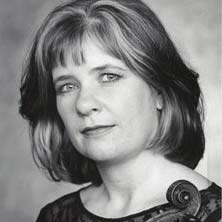 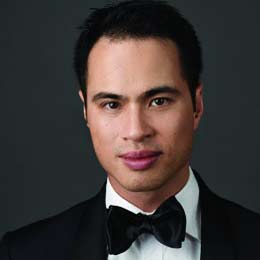